Get to Know a Grape: Malbec

This week, we're taking a look at an Old World grape that's gained a name in the New World -- Malbec! 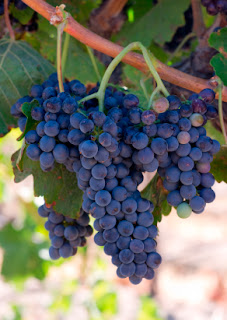 Although Malbec is now probably best-known for making affordable and approachable wines in Chile and Argentina, this black grape varietal was once most-planted in France's prestigious Bordeaux region. Indeed, Malbec continues to serve as an important grape in Bordeaux's Cahors appellation, as well as in parts of Burgundy and the Loire Valley. Mostly, though, it can be found on the lush mountains of South America.

South American Malbecs generally exhibit lush, ripe, fruity flavours, with powerful aromas and a smooth, easy-to-drink palate. Conversely, Malbec wines from Cahors (often labelled simply as 'Cahors wine'), traditionally have powerful tannins that require proper aging to soften and 'open up'. Today, however, many Bordeaux winemakers have begun making Cahors wine that is a little bit more approachable, often with notes of plum and chocolate on the nose and a smoother-drinking style. In Cahors, Malbec wines are often grouped into three categories: Tradition, Prestige, and Spéciale, with the complexity, intensity, aging potential, and price increasing as you move across the categories. Outside of Bordeaux, Malbec can also be found in the Loire Valley, where it is known as Cot and is often blended with Cabernet Franc and Gamay to make approachable, inexpensive wines. 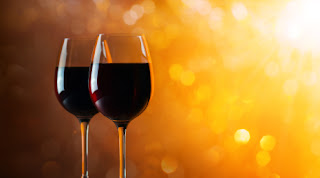 Malbec is not easy to grow. Indeed, one of the reasons behind its decline in France is likely its sensitivity to frost, mildew, and rot. In this, it is similar to Merlot, but often produces smaller yields and less complex wines. Perhaps that is why most of Bordeaux has moved to a Merlot, Cabernet Sauvignon and Cabernet Franc blends. However, no matter what it's origins, a good Malbec can serve as a great, easy-to-drink wine that pairs very well with a variety of foods. For South American Malbec, open with lamb shanks, pulled pork or BBQ ribs. If you've got a Malbec from Cahors or elsewhere in Bordeaux, try it with beef stew, blue cheese, or a new juicy steak. Better yet, grab a bottle of Malbec from Argentina and one from France and see the variety of wine that this grape can produce!